The Leadership of Providence Title Company 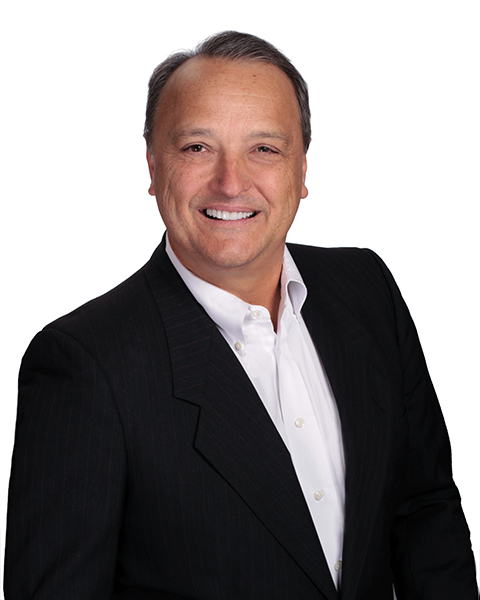 Dan Foster is CEO and Attorney for Providence Title Company. In a career that has spanned more than 20 years, Dan’s practice has been broad and diverse, working in trial and appellate civil litigation and earning certificates from the Texas Board of Legal Specialization in both consumer and appellate law. During the early course of his practice, Dan began representing customers, builders, and realtors in connection with disputes involving the sale of commercial and residential real estate. This focus led Dan to a career in the land title insurance business. 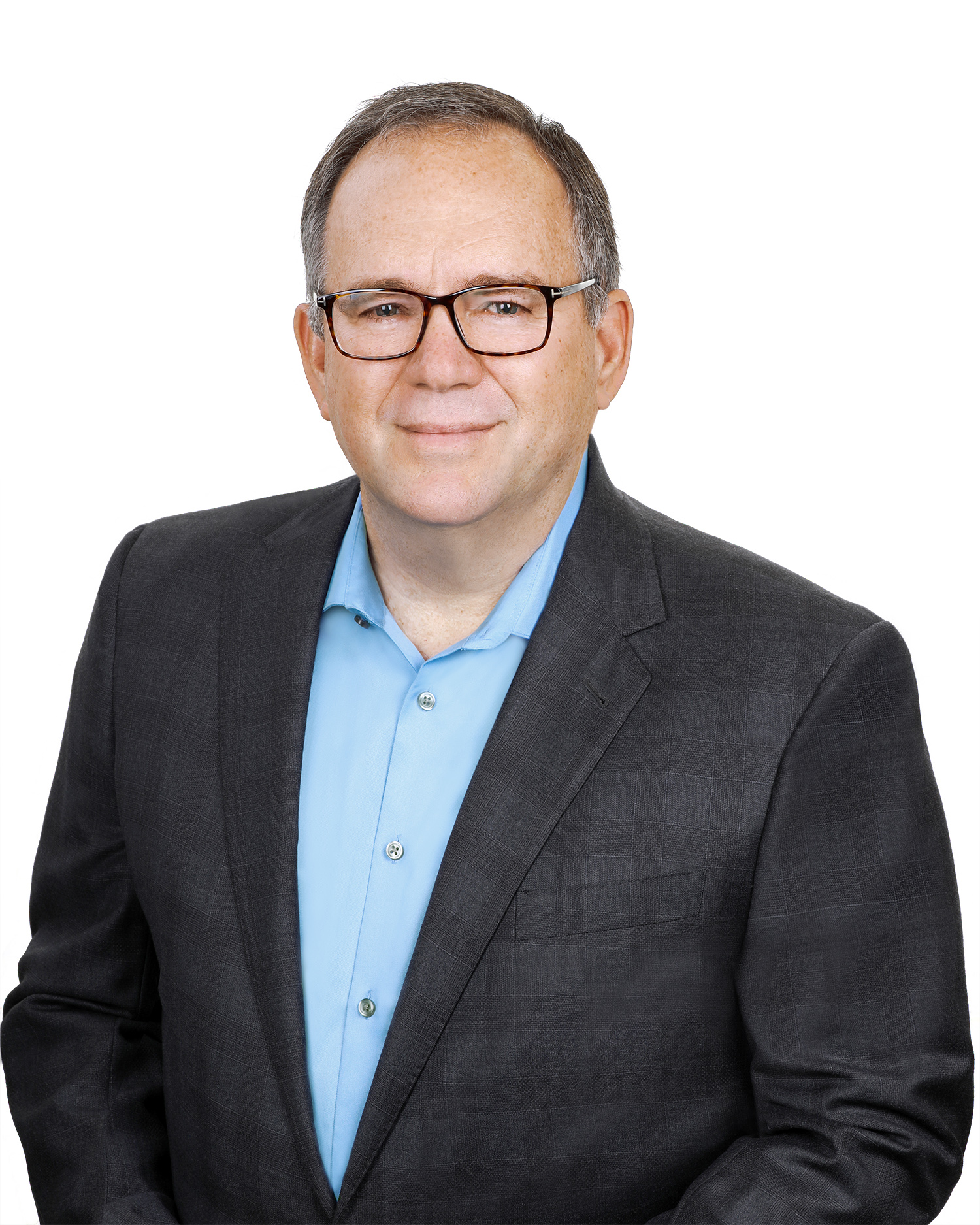 Stephen Ramsey is legal counsel, Chief Title Officer & part owner of Providence Title Company. In addition, Steve also supplies education to Realtors, customers, investors and employees. His wide variety of experience & relationships with various underwriters enables Providence Title to have a reputation as a company that can and will get things done. Steve says if it is legal, ethical and moral, I can help get it done! Since moving to Texas more than 20 years ago, Steve has served in a variety of positions in the title business. 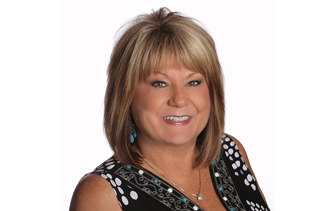 Paige Foster grew up in Fort Worth and it is where she raised her family. After her children were grown, Paige began work in the real estate industry as a loan officer for eight successful years until she began to work full time in the title business with husband Dan Foster’s fee attorney offices. When Providence Title was formed as an agency, Paige became responsible for ensuring Providence Title is a family-friendly environment. Dedicated to this responsibility, Paige is an active member of Providence’s culture committee, working to keep both customers and employees happy. 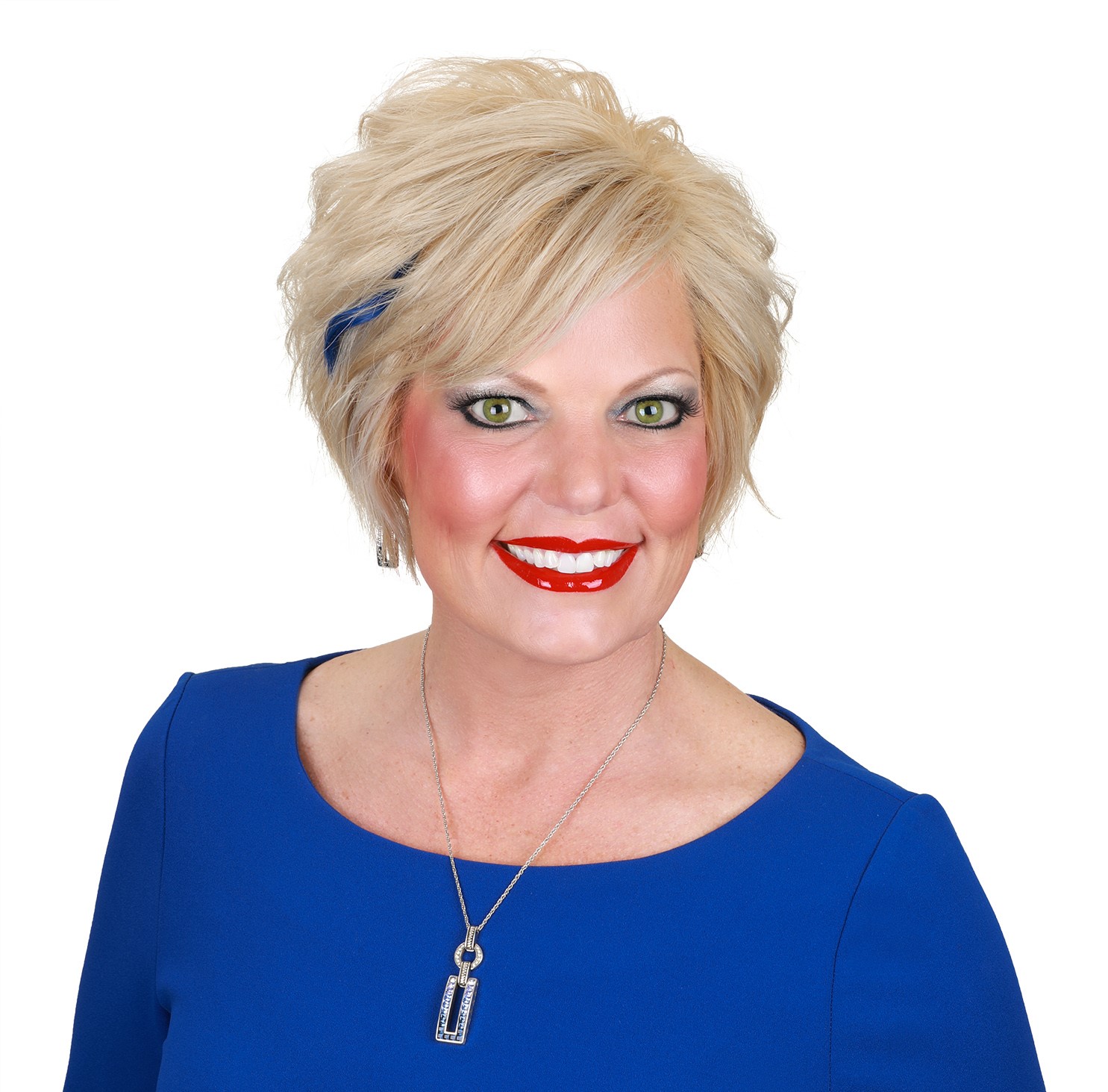 Brianne started her career at Providence Title in 2000 while studying marketing at the University of Arlington. Her marketing prowess and ability to connect with people allowed her to quickly transition to escrow services, where she excelled in customer service, training, and implementing systems to help others achieve higher levels of success. Brianne is a member of the Texas Land Title Association (TLTA), where she serves on multiple committees and has received her designations as a Certified Escrow Settlement Professional and Certified Title Insurance Professional. 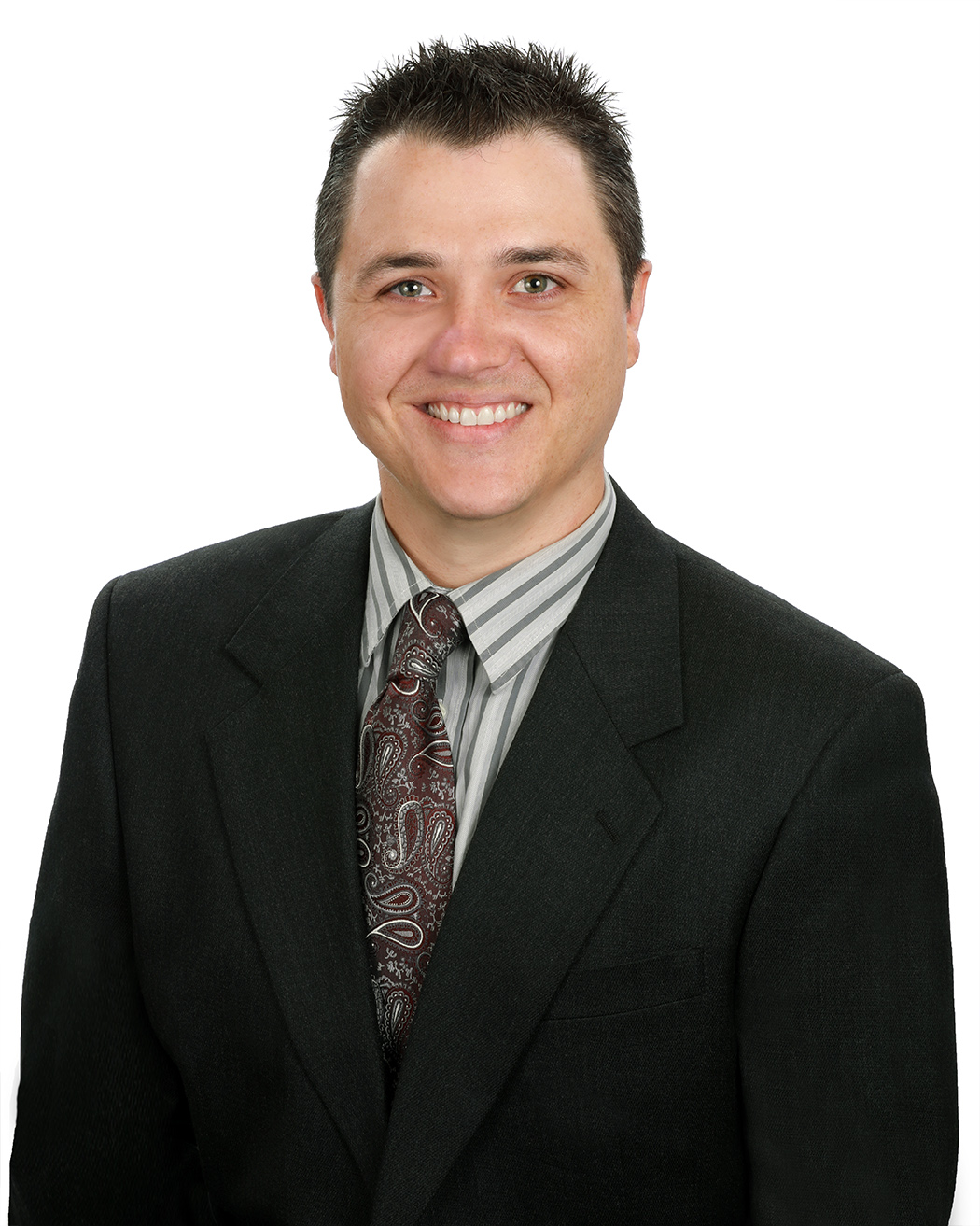 Daniel began his career in the title industry as a receptionist at his father’s fee attorney office.  He then enlisted in the Army and proudly served as a cavalry scout in the 1st Cavalry Division, earning his combat spurs as a driver/mechanic while stationed in Iraq.
Upon his return to civilian life, he earned degrees in Economics and Accounting from the University of Texas at Arlington, and rejoined Providence as a member of the accounting department.  Today he continues to channel a passion for numbers to effectively manage the company’s overall finances.